From about 1680 to 1813, the Riverview Farm Park was the location of Warwicktowne—the county seat of Warwick County (now Newport News). While no historic maps of the town are known to have survived and no buildings related to the town still stand, historic documents and the archaeological record can provide information about the town and what daily life was like for its residents. Archaeological excavations may uncover building foundations, cellars, street remnants, trash pits, and artifacts that were dropped or cast away. This research will enhance our understanding of colonial Virginia port towns during the late seventeenth through early nineteenth centuries.

The archaeological exploration of the town will include the following efforts:

During the excavations, an archaeologist will be available to lead site tours and answer questions about what is being found. Examples of interesting artifacts will be displayed throughout the day, and our project Facebook page will provide updates on interesting finds and new information. After the fieldwork, analysis, and reporting are complete, a public presentation will discuss the findings and conclusions, and the archaeological report will be available via the Warwicktowne website. 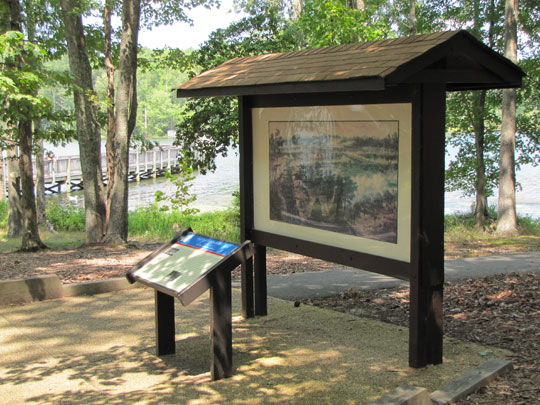 This April 16, 1862 engagement was Major General George B. McClellan's only major attempt to break through the Confederate defenses commanded by Major General John B. Magruder. Five miles of earthworks from this important Civil War battle still remain.

These earthen fortifications were the scene of the April 5, 1862 engagement that prompted McClellan to besiege the Confederate's Warwick-Yorktown Defense Line during the 1862 Peninsula Campaign.

Scene of the March 8, 1862 sinking of the U.S.S. Cumberland and U.S.S. Congress by the ironclad C.S.S. Virginia (Merrimack) 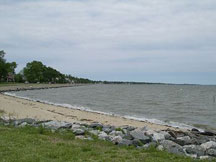 Scene of the famous March 9, 1862 Battle of the Ironclads between the C.S.S. Virginia and the U.S.S. Monitor.

This earthwork was part of the Skiffes Creek Line, built to defend the Confederate Mulberry Island-James River flank during the 1862 Peninsula Campaign. 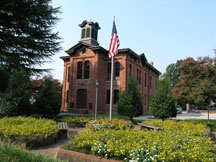 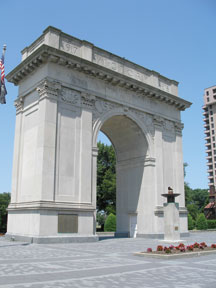 Originally built in 1919, returning WWI troops disembarked from ships and marched through the arch in victory parades. Today it serves as a memorial to the men and women of the armed forces and hosts Newport News' annual Memorial and Veterans Day ceremonies. 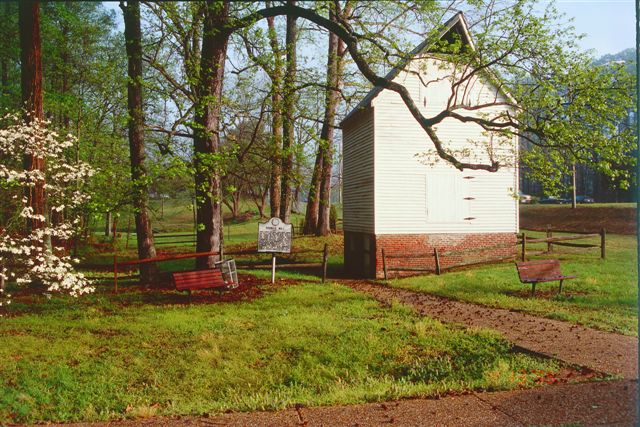 The earthworks located adjacent to this 1820 tide mill were the western anchor of Confederate Major General John B. Magruder's first line of defense during the 1862 Peninsula Campaign.