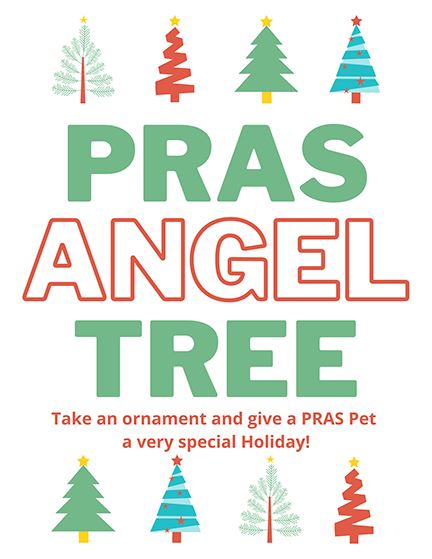 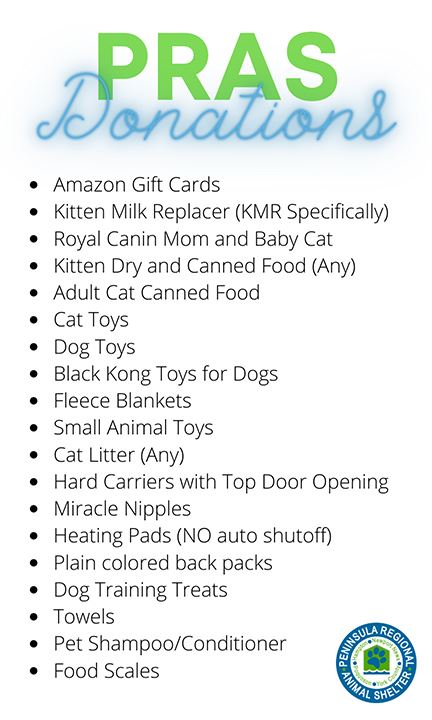 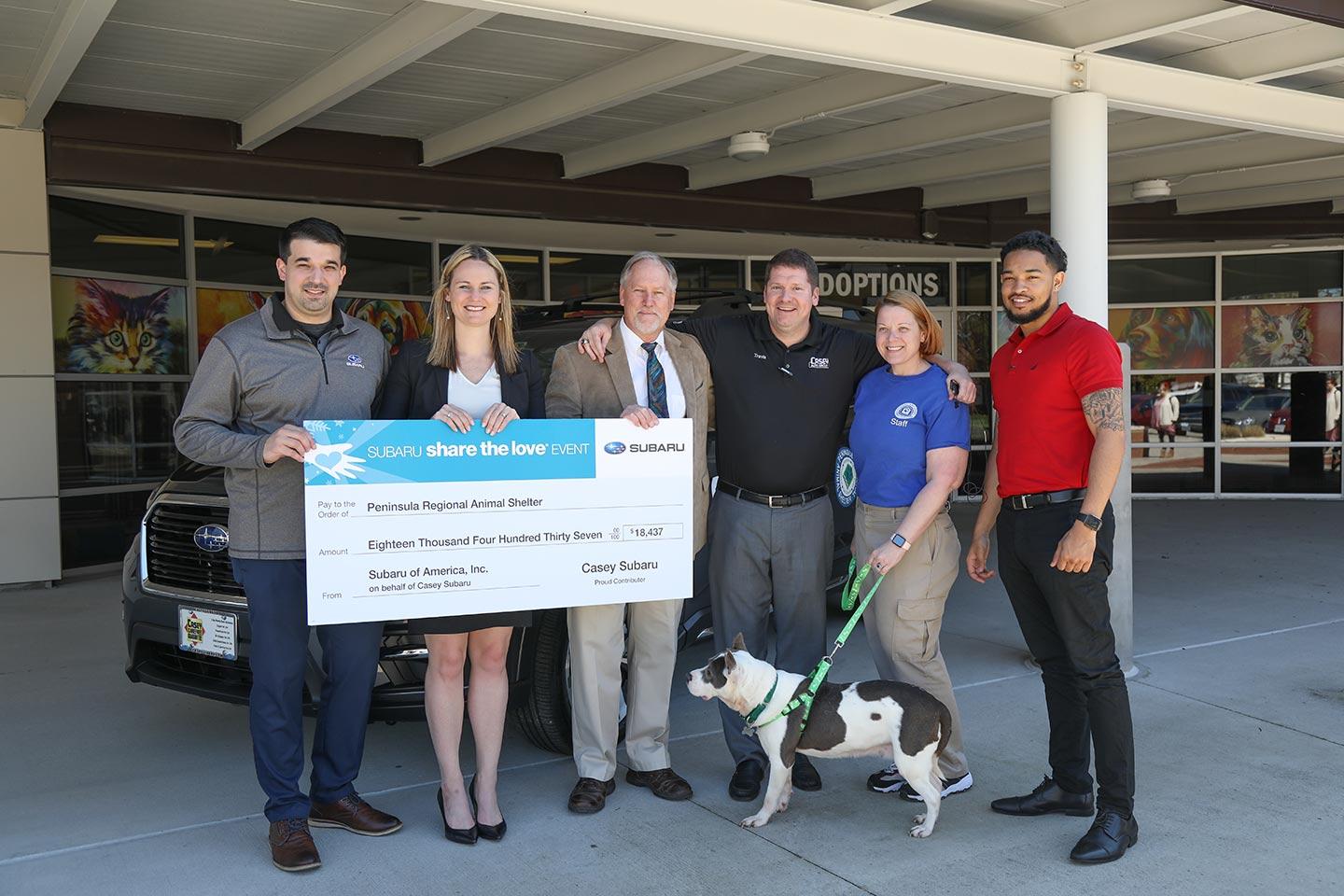 Casey Subaru has teamed up with the Peninsula Regional Animal Shelter for the second year for the “Share the Love” event. The campaign runs November 14th, 2019 through January 2nd, 2020 where  any sale or lease of a Subaru from Casey Subaru, the Subaru Corporation would make a donation, along with the Casey Auto Group, to the shelter. Last year the campaign raised $18,437 that was used for specialized medical treatments, like heart worms, for the shelter’s homeless pets.

During the 2 months of the “Share the Love” event the dealership plans on hosting an on-site adoption event, “Stuff the Subaru” and an Animal Angel Tree to benefit the Peninsula Regional Animal Shelter. All upcoming dates can be found on the shelter’s website and Facebook page.

The Peninsula Regional Animal Shelter (PRAS) is a collaborative venture supported by four separate Hampton Roads communities: Newport News, Hampton, Poquoson, and York County. This 30,000 square foot state-of-the-art facility is managed and operated by the City of Newport News on behalf of the four jurisdictions. This "open-admission" shelter contains a full service veterinary clinic for the shelter animals and has capacity for approximately 100 dogs and 180 cats, as well as pocket pets and other small companion animals. The shelter's primary responsibilities include holding stray animals until they can be reunited with their owners, rehoming owner-surrendered pets, and facilitating pet adoptions. The shelter also houses animal control offices for the participating jurisdictions.

The shelter appreciates donations of the following items:

Looking for a special gift for an animal lover? Want to honor a special pet? Purchase an engraved brick paver for the pathway leading into the shelter. Your gift will support animal adoption efforts and the building of an outdoor exercise area! See here for details about the Brick Paver Fundraising Program. 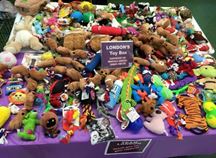 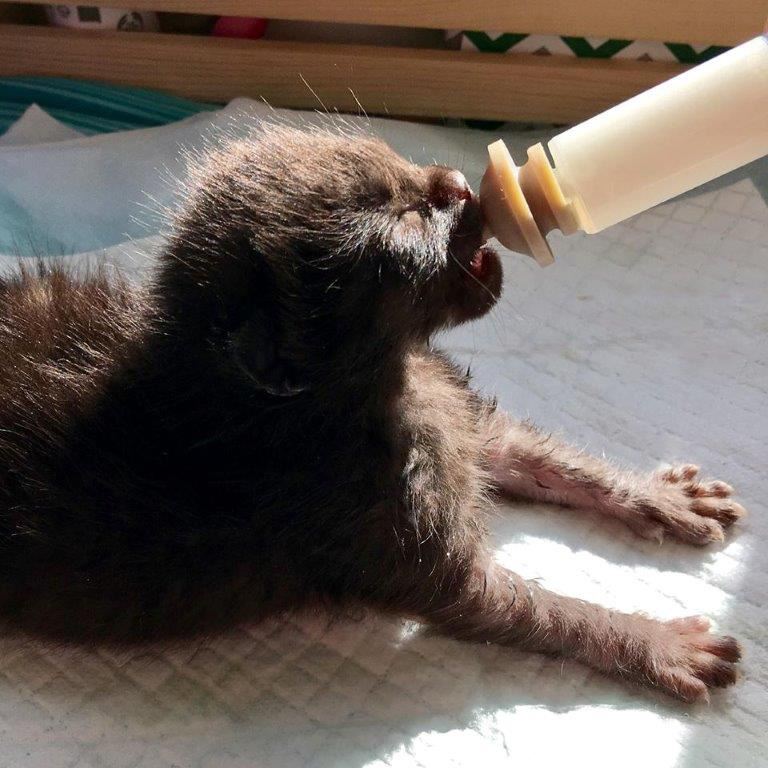 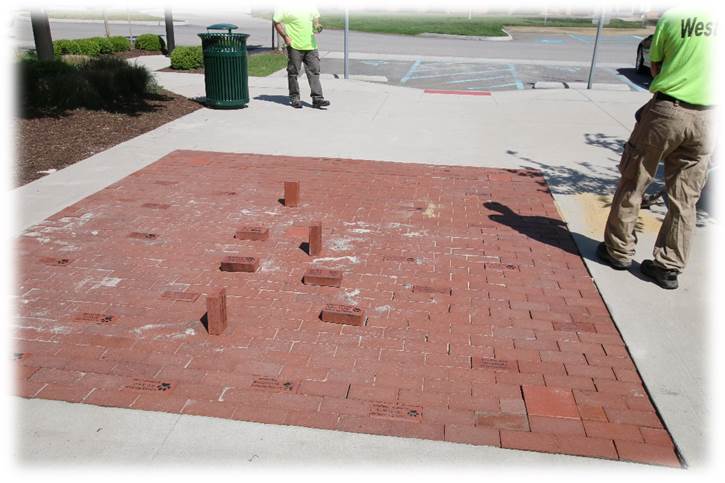