THE NEWPORT NEWS POLICE DEPARTMENT MOURNS THE LOSS OF 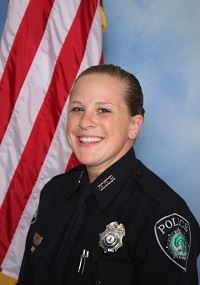 On January 23, 2020, Officer Thyne was investigating a report of drug activity and conducted a traffic stop on a vehicle.

During the encounter, the driver sped off, dragging Officer Thyne for approximately a block, before running into a tree.

Officer Thyne was taken to the hospital where she succumbed to her injuries.

Officer Thyne grew up in New Hampshire and graduated from Alvirne High School in Hudson, NH.

After high school, she enlisted in the United States Navy and served five years. She continued to serve as a reservist until her death.

In November 2018, Officer Thyne joined the Newport News Police Department and started the Academy in January 2019.

She graduated from the Newport News Police Training Academy in June 2019 and was assigned to the South Precinct.

Officer Thyne is survived by her two-year-old daughter, Raegan, and her loving family.

Donations can be made online here.

Checks and cash donations can be mailed to:

The Newport News Police Department is dedicated to serving the citizens of Newport News. We are proactive in our determination to fight crime. 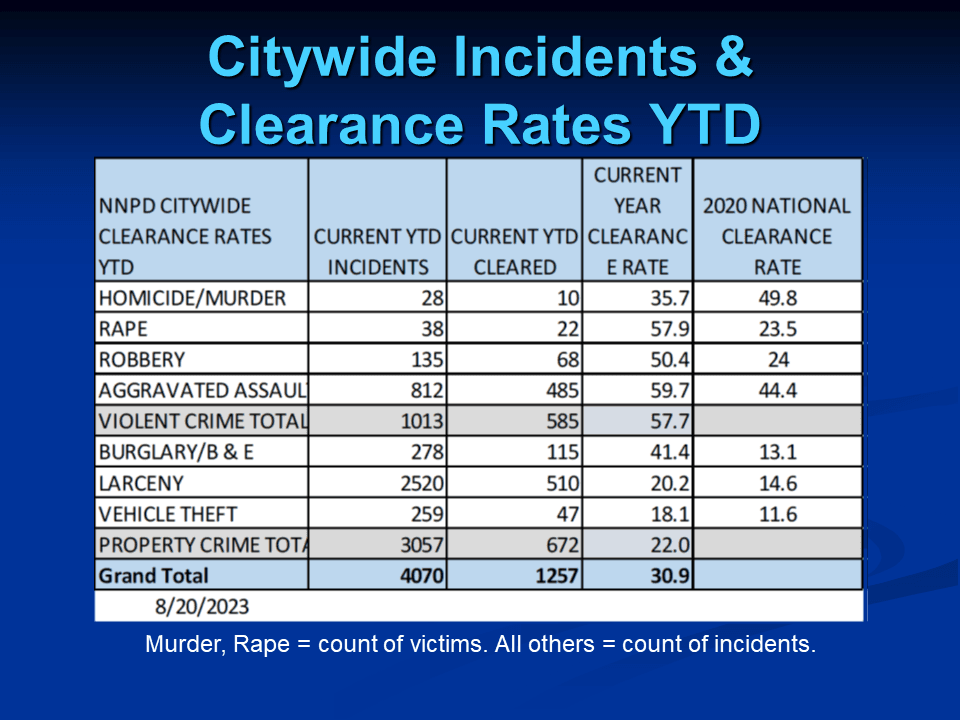 View All
/CivicAlerts.aspx
View All
/QuickLinks.aspx